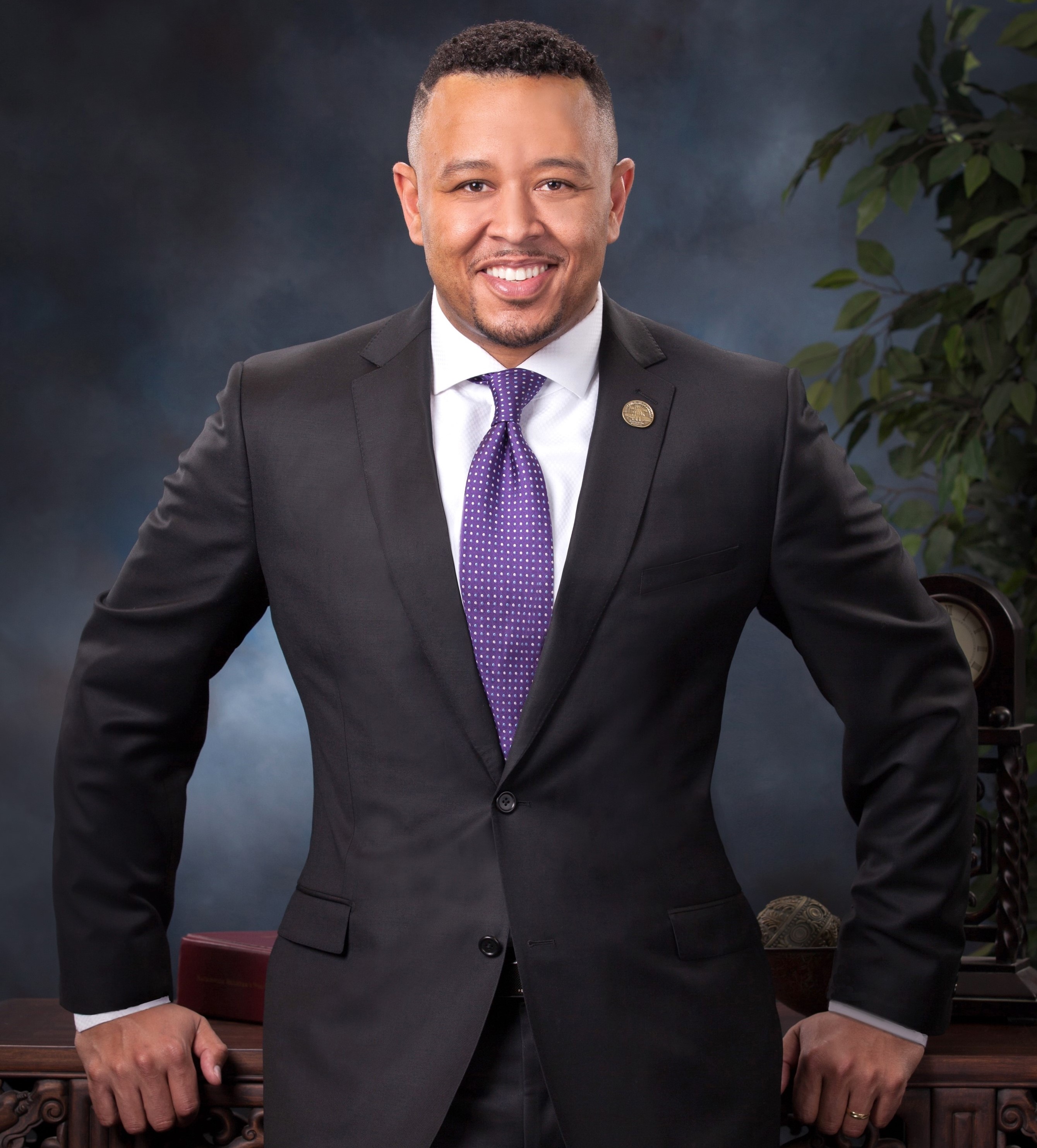 When T.W. Shannon took the oath of office in January of 2013 at the age of 34, he made history by becoming the youngest Speaker of the Oklahoma House of Representatives, as well as being the first Chickasaw and first African American to hold the post. In addition to breaking barriers in the reddest state in the union, T.W.’s election as Speaker was also a nationally recognized feat, as he was the first African American republican in the country to head a legislative body since reconstruction.
Even before his ascension as the leader of the Oklahoma House, T.W. had a record of success as a history maker becoming the first republican elected to the House District 64 seat in southwest Oklahoma.

Before serving in the legislature, T.W. worked as one of five C-level officers in the role of Chief Administrative Officer at the Chickasaw Nation, which boasted annual revenue of over one billion dollars, and employed over seventy-five hundred employees. He also in his role with the Chickasaw Nation, he lead the support functions for the most financially successful tribe in the country, and worked on governmental affairs on both a state and national level.  Additionally, T.W. has been an entrepreneur in his own public relations consulting operation for over a decade, and currently leads the Investment Banking Division of Premier Consulting in Tulsa, Oklahoma. As Managing Director, T.W. works with community banks across the country in developing a capital strategy and providing investment capital in the form of subordinated debt.

T.W. has a Juris Doctor degree from Oklahoma City University, and a Bachelor of Arts in Communication from Cameron University.  Currently, T.W. is the CEO of Bank2 in Oklahoma City, wholly owned by the Chickasaw Nation. T.W. has been married to his college sweetheart Devon (a college professor) for fifteen years. They are the proud parents of 12 year old Audrey Grace, and eight year old Tahrohon Wayne, II.