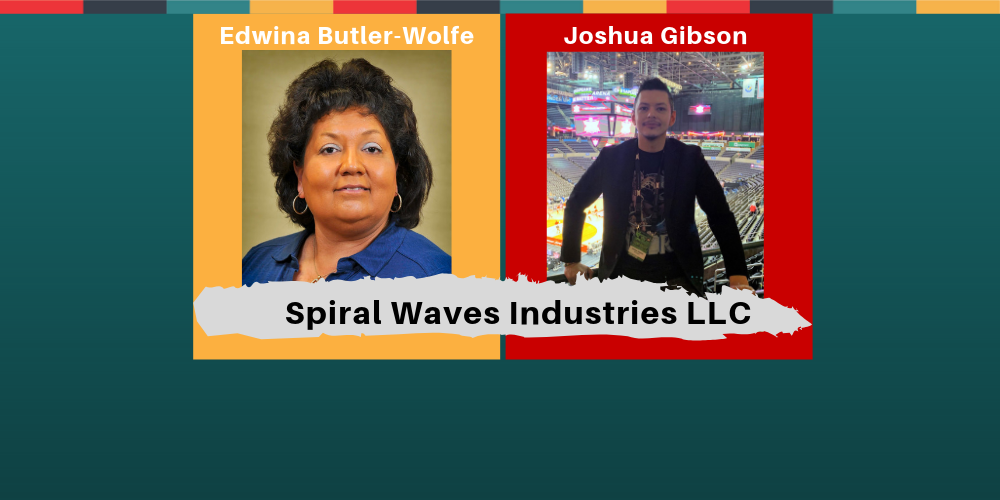 After high school, Governor Butler-Wolfe attended Oklahoma Baptist University and later began working at North Rock Creek School, where she worked 15 years with Native American youth in the Indian Education Program and coached basketball for 2 years.  She has a passion for helping Native youth and seeing that they are successful not only in school, but in life.

Governor Butler-Wolfe serves on the Tribal Transportation Self-Governance Program Negotiated Rulemaking Committee selected by the United States Department of Transportation, Washington, D.C.  She is Vice-Chairwoman of the United Indian Nations of Oklahoma, Kansas and Texas, Inc.  Serves on the Board of Director as the President of Central Tribes Shawnee Area Head Start Program. Recently be selected to the Honorary Commanders Program at Tinker Air Force Base.

Governor Butler-Wolfe has sat at Government to Government Round Table discussions many times in Washington D.C. on issues pertaining to Gaming, Indian Education, and Indian issues throughout Indian Country.

Governor Butler-Wolfe is a strong tribal leader in the Every Student Success Act (ESSA) an act that was implemented in 2015 by former U.S. President Obama. This is an act that requires public schools to inform Tribes of spending of federal dollars that schools receive from the federal government.  She has sat at many consultations with public school administrators and staff at round table discussions of making public schools accountable of following the ESSA and making sure that our American Indian Students get a full opportunity and a fair education in public schools.

Joshua Gibson is the son of Edwina Wolfe Butler.  His role in Spiral Waves Industries LLC is Chief Scientific Officer.  The opportunity to develop technology with a famiy business is a dream come true.  Born in Oklahoma and drew up in Shawnee, OK., currently residing in Norman, OK for the past 13 years.

Fields of study and research involve computer science, quantum physics, aerospace, electrical engineering, and agricultural practices of the natural sciences. His foundation of information technology started at a very young age and led him to college level study and independent research.

Careers in the field of information technology, gaming regulatory, law enforcement, defense industry and agriculture.  He covers a wide range of knowledge to better equip himself  in the modern world.  He enjoys being an artist just as much learning scientific research.  Drawing, painting, and creating digital media art in the forms of flyers, video highlighting reels, and presentations.

“The best part of being in the cannibis industry is healing people and working with nature.”  Cannabis has led him to a better quality of life and opening his mind to endless possibilities.