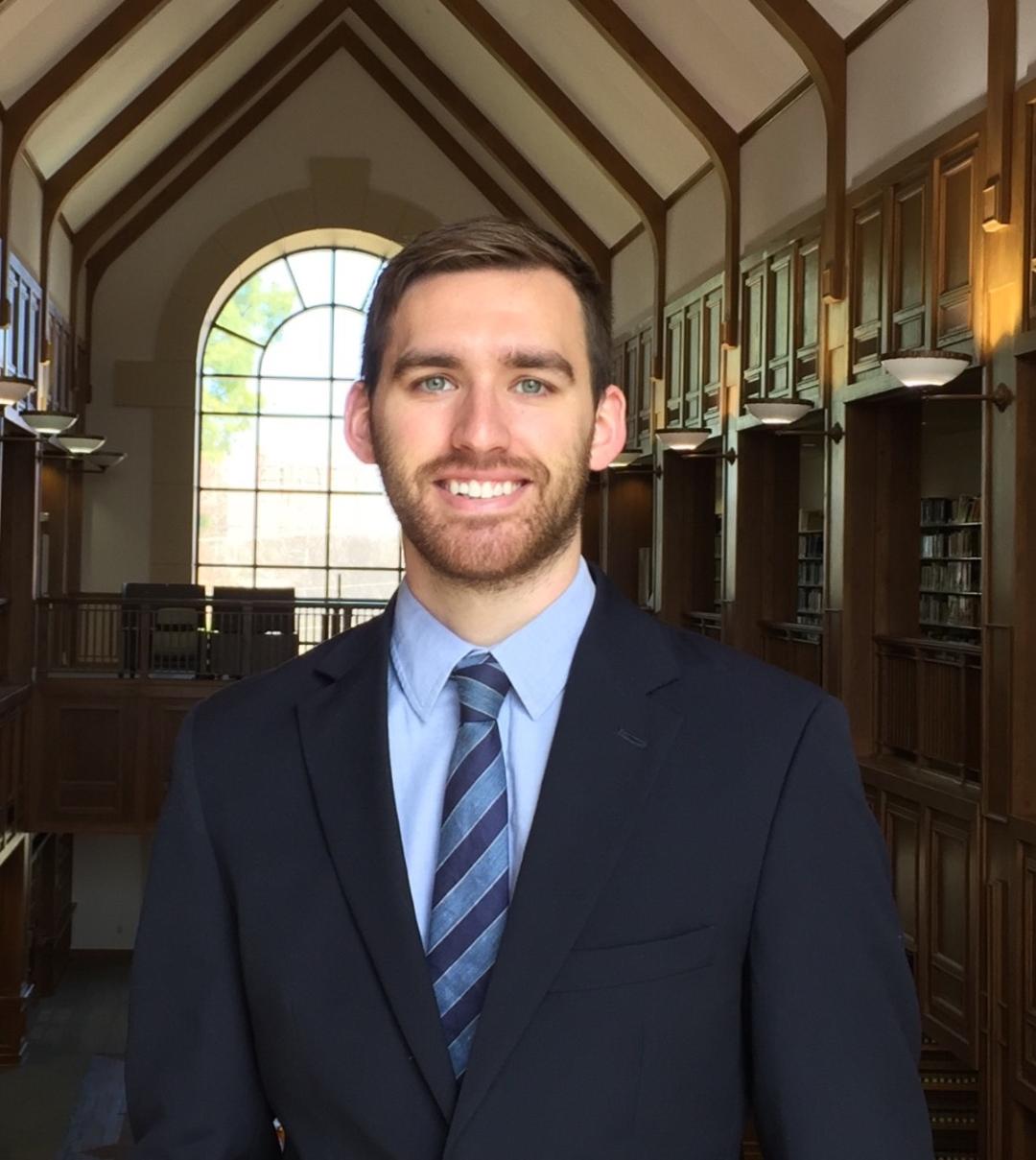 Aaron is a member of the Chickasaw Nation and received his Juris Doctor from the University of Oklahoma, College of Law. He is also the recipient of a certificate in American Indian Law. Prior to joining NAH, Aaron worked for his tribe at the South Central Climate Adaptation Science Center where he co-authored a handbook to help university researchers cultivate working relationships with Oklahoma tribal members while respecting native customs. His studies have focused on business opportunities and federal Indian law.

In 2017, Aaron participated in the prestigious Udall Foundation’s Native American Congressional Internship program where he worked under the Assistant Secretary of Indian Affairs. Aaron’s passion for tribal initiatives is surpassed only by his kindness and generosity towards others.

*Native American Hemp’s mission is “To create economic opportunities for tribes and tribal members in the hemp sector by providing guidance needed for success in this quickly changing market”. Their team members are dedicated professionals, actively discussing options for tribal, university, and private groups to enter the hemp industry.  Native American Hemp is working to cleanse the air, heal the soil, and end malnutrition in Native American communities by developing and sharing the extraordinary natural powers of industrial hemp.  Industrial hemp is expected to be the fastest growing segment of agricultural crops during the next 15 years. [i]  With almost 30,000 industrial products currently made from hemp, the total value of hemp retail products sold in the United States in 2017 was $820 million.[ii] Further, early estimates show industrial hemp is expected to reach $10 billion in sales by 2025.[iii]