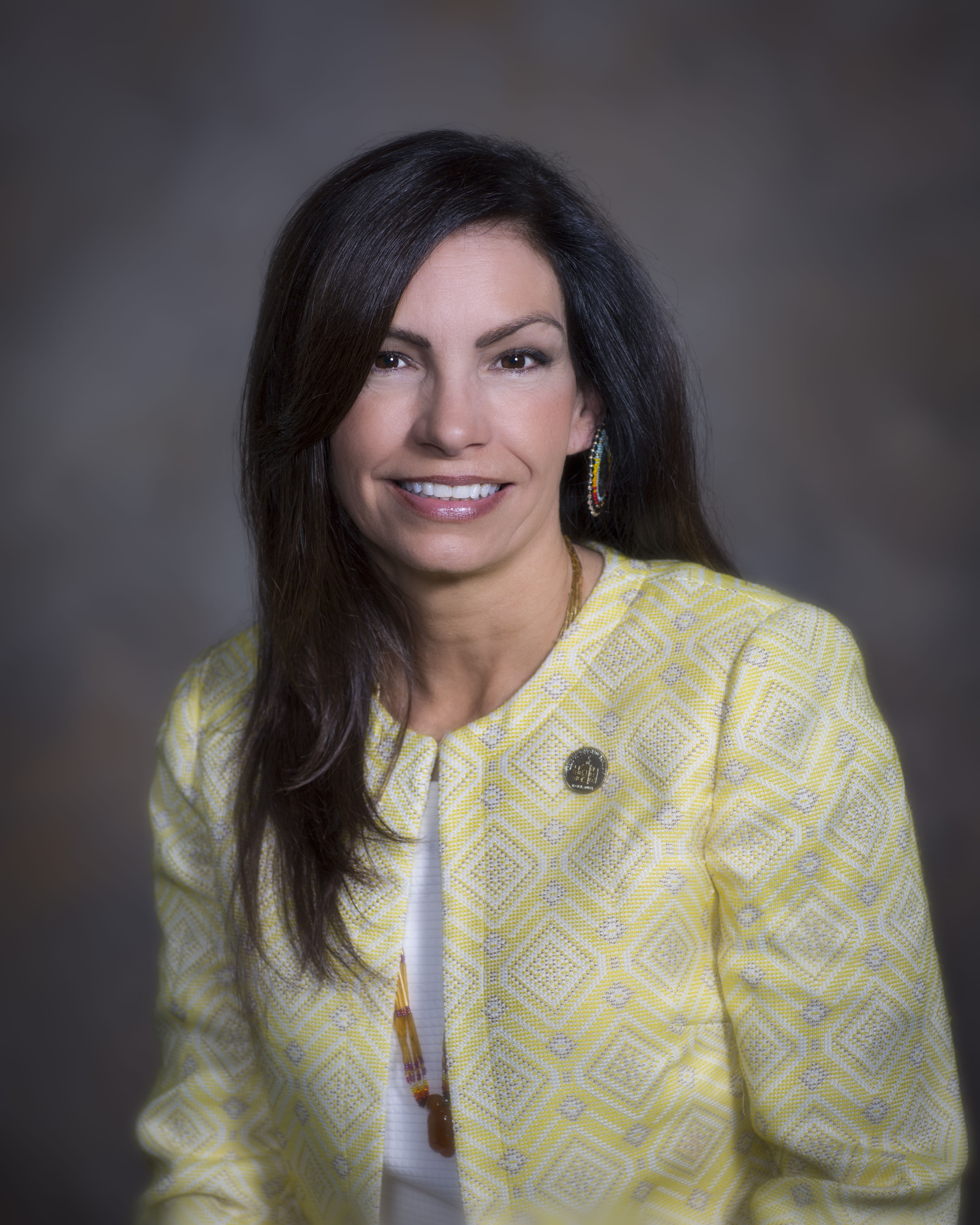 Lisa Johnson Billy, the two-time Chickasaw Nation legislator and former Oklahoma State Representative, is the first Native American to be named to the Oklahoma Governor’s Cabinet in the state’s history, serving as the first Secretary of Native American Affairs.  Billy is currently serving her third year of a three-year term for the Chickasaw Nation (her first stint was from 1996-2002).

She served in the Oklahoma state House from 2004 until 2016. She represented District 42 in south-central Oklahoma as the first Native American, the first woman, and the first Republican to represent her district. Billy was a major influence in the creation of the Native American Caucus as a state legislator in 2006.

Billy earned a Bachelor of Arts and Business Degree from Northeastern State University and a Master of Education degree from the University of Oklahoma.