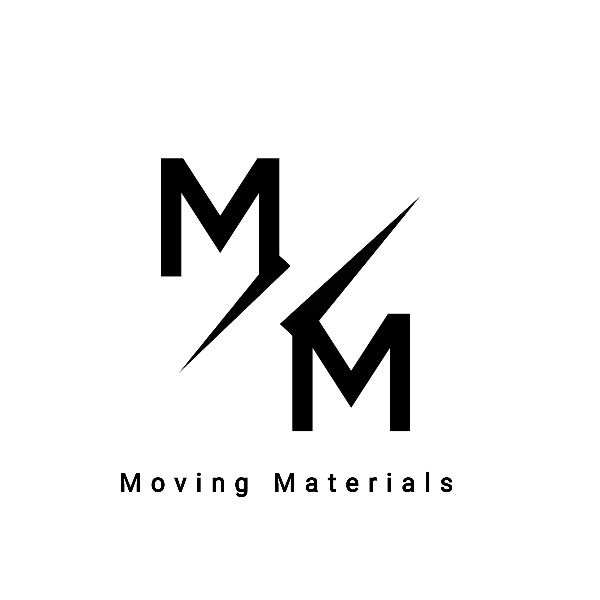 This user has not added any information to their profile yet.

We manufacture furniture sliders. Hi my name is Saria Thompson and my grandparents Bo and JO Matney founded M&M in 1989. My grandfather was a carpet installer for years and saw the need for furniture moving equipment. He took that experience and his innovation to make supplies that would not only make his job easier but would help others as well. In early 2016 my grandparents (both in their 80's) decided they wanted to retire. They were selling the business and my wife (Billie Jo) and I wanted to keep M&M in the family. But before we could buy the business, I was diagnosed with Chiari Malformation and would need brain surgery. Basically, my skull was not big enough for my brain. To make room, my brain was being pushed down my spinal cord. Needless to say, I was suffering from major cognitive issues, headaches, along with many, many other symptoms. After being diagnosed, my wife made it her mission to find me the best doctor that specialized in this condition. She came across a man humble man named Dr. Oro. He is a world renown doctor that has written several books on Chiari Malformation and designed the metal plate that it in my head today. Dr. Oro became Chief of the Division of Neurosurgery and has been listed among the Best Doctor's in America since 2001 and America’s Top Surgeons since 2002. Not to mention that he was in Colorado only about an hour from where we lived. Everything was looking up. I called Dr Oro's office just to find out that Dr. Oro retired about 6 months before I was diagnosed and where no longer taking cases. His office was wonderful and referred me to some doctors that have trained under Oro and would be a good alternative. I went to every doctor that I was given. If someone merely mentioned a doctor that might help me, I was on the phone trying to get seen. Not any of them thought I had a condition and even one said I needed to lose weight before he would do anything. I am 5"8' and 155lbs. That was a hard time in my life and was extremely frustrating. I knew something would come through because God's timing is perfect. One day a get a phone call from Dr. Oro's office telling me that Dr. Oro himself was coming out of retirement to practice surgery again. I had to wait another 6 months for him to come out of retirement, but in Aug 7th of 2017 he performed his first surgery out of retirement on me which was a Chiari Malformation Decompression surgery and it was a success. I was on my way to a normal life.....well at least that is what I thought. In early 2018 (only a few months after my brain surgery) I got into a devastating car accident which left me with a Traumatic Brain Injury (TBI). That was THE LOWEST time in my life. You wanna talk about being angry. I didn't even know what anger was before the TBI. Having a TBI mirrors the same symptoms of PTSD. I experienced cognitive issues again, rage, depression, anxiety, insomnia, stuttering in my speech, lack of control over emotions, anger, just to name a few. I did speech therapy, cognitive therapy, emotional therapy, physical therapy, sight therapy, etc. If there was a thought that it might help me...I did it. After being diagnosed and cured of a brain disorder, I was now diagnosed with PTSD and a TBI. Both hidden injuries people can’t see with their eyes. To other people, I looked fine so I should be fine. To other people, I already went through the hard stuff. It was extremely hard on my wife and I. My wife (BJ) has a story of her own. BJ was in the Army for 13 years and has her own diagnoses of PTSD from her experiences in the Army. She has seen firsthand the prejudice of the "Don't ask don't tell" movement. Being gay in the Army was not easy on her and left her with her own things to deal with. BJ and myself fight EVERYDAY to control our PTSD, to keep our faith in God and not let anything derail us. In Late 2020 we moved to Oklahoma and bought M&M from my grandparents which allowed them to retire. Our products are hand crafted and manufactured right here in the USA. We provide our customers with a higher quality product, at a lower cost, with the best customer service in the industry. My wife and I are proud to be a Veteran owned business that believes in honesty, integrity, and respect.