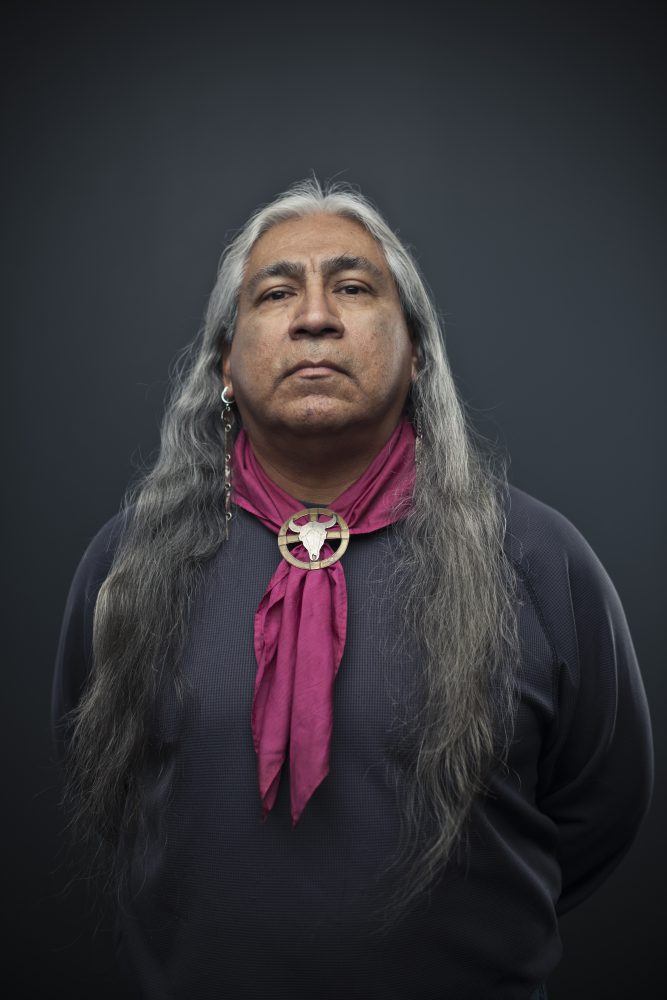 Title of Luncheon Talk:  “Kill the Indian, Save the Indigeneity:  Rejecting the Colonial Politics of Recognition”

Abstract of talk: This luncheon talk focuses on Native/Indigenous experiences in the U.S., it’s immediate application to understanding the false promise of recognition, liberal pluralism, and reconciliation as the core to colonial relationships between Native/Indigenous peoples and nation-states across the globe. The talk also will examine an alternative politics–one that seeks to revalue, reconstruct and redeploy Indigenous cultural practices based on self-recognition rather than on seeking appreciation (common ground) from the very agents of colonialism. Addressing the key tenets of Indigenous resistance movements, like Idle No More, Dakota Access Pipeline protests and local Lawton/Ft. Sill rally to CLOSE THE CAMPS, Pewewardy offers critical insights into the politics of active decolonization.

Cornel Pewewardy (Comanche-Kiowa) is Professor Emeritus at Portland State University, Fellow with the NACA Native Inspired Schools Network and Education Liaison with the Comanche Nation.
Dr. Pewewardy holds a Doctorate of Educational Administration from The Pennsylvania State University. He is a Hubert H. Humphrey International Fellow with the University of Minnesota and graduate of the Institute for Educational Management at the Harvard Graduate School of Education. Cornel is co-founder of the National Association for Multicultural Education. Dr. Pewewardy is currently the Design Team Leader for the Comanche Academy Charter School.
+ Google Calendar+ iCal Export